Firefighters put out a barn fire Wednesday night at 606 W. 14 Road near Phillips. The barn had not been used since a tornado in 1980 and moved it from its foundation according to owner Dennis Comer. Firefighters from Phillips and Aurora were dispatched around 8:13 p.m.. Mutual aid with ?tankers and manpower? was called for by radio about 10 minutes later and Giltner responded. According to scanner traffic, the barn was ?fully involved? when fire personnel arrived on the scene around 8:25 p.m. (Independent/Matt Dixon) 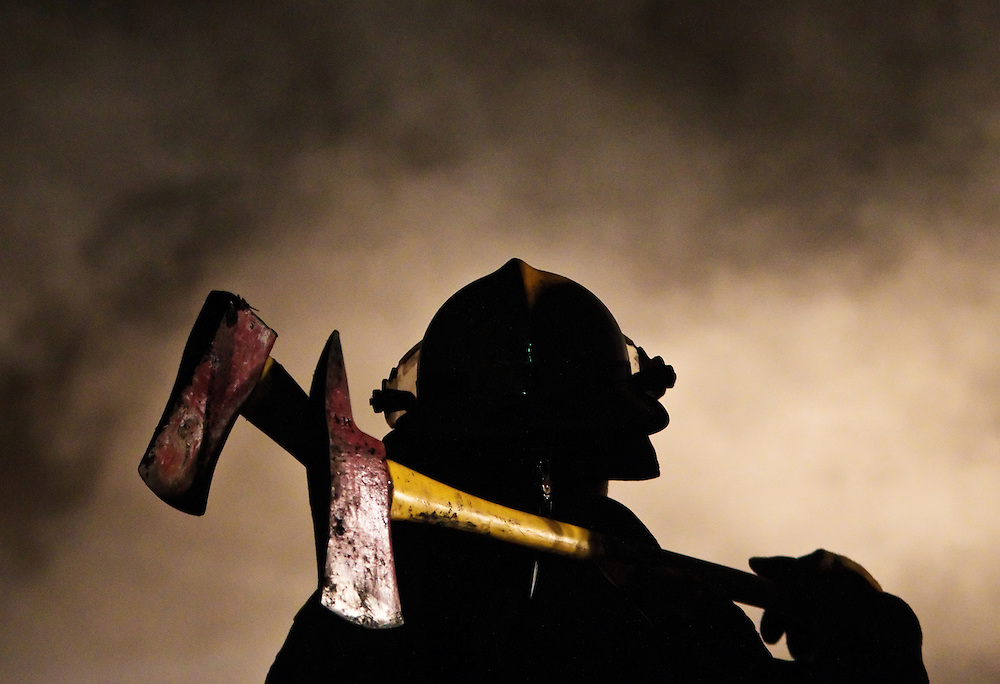