James Livingston is the the Grand Island Independent’s Man of the Year. Livingston grew up in Grand Island, attended law school at the University of Nebraska, and served as a District Judge in the Hall County Courthouse for over 21 years. He has also been involved in the Grand Island Public Schools Board and served on the national board Mosaic, a faith-based organization serving people with intellectual disabilities. (Independent/Matt Dixon) 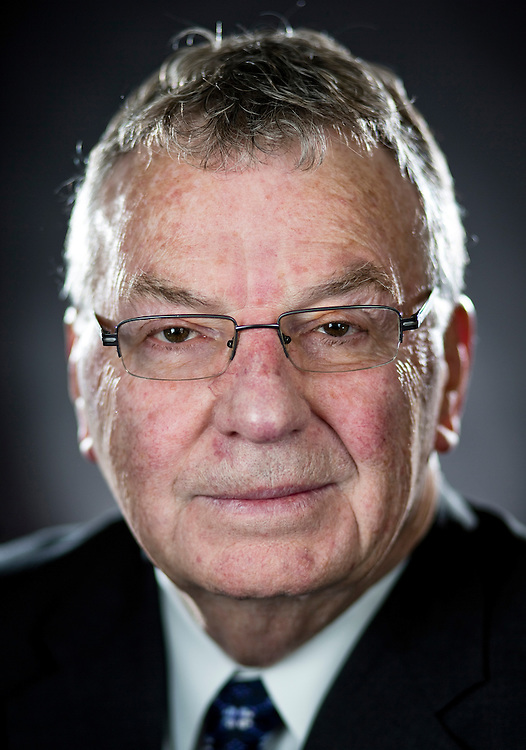